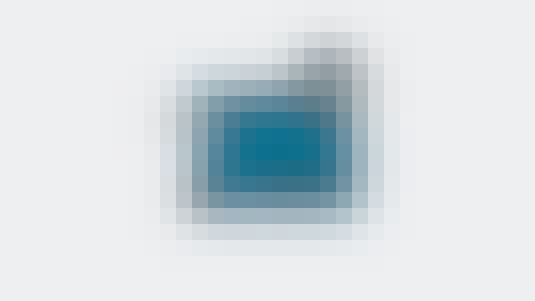 Learn the Arduino platform and programming language to create robots, interactive art displays, electronic toys, home automation tools, and much more. This course was created in collaboration with Hackster.

Master the skills needed to bring your projects to life through electronics.

A versatile tool for prototyping, playing, and making

Arduino is both a hardware platform and programming language. By learning how to build circuits and code, you can add a new level of interactivity to your projects, prototype potential products, and gain new skills (while hopefully having fun).

The Arduino programming language is based on a combination of C and C++. With an understanding of these coding fundamentals, you will be able to more easily learn new languages, such as Java, Python, JavaScript, C#, and Swift, which are in high demand in the job market.

The first version of Arduino was released in 2003 and has exploded in popularity among makers, hobbyists, and tinkerers, who build everything from animatronic sculptures to interactive wearables. Professional engineers and entrepreneurs sometimes start with an Arduino to create a prototype before developing a finished product. The iconic blue board has even found its way into classrooms, where educatorsuse it to teach programming, electronics, critical thinking, and problem solving skills.

I designed this course with the absolute beginner in mind: if you do not have any experience with programming or electronics, that’s OK! The first few sections walk you through the basics behind programming in C/C++ as part of the Arduino framework as well as how to build simple circuits that flash lights and spin motors. Following that, we continue our adventure into making noise, sensing the environment, and building a robot. Finally, we dive into the world of IoT, where we learn how to pass messages over the Internet, which allows us to do things like turn on a light with our smartphone!

Each video lecture is designed to give you one building block of knowledge. Almost every lecture is followed by a hands-on exercise where I ask you to expand on that building block or combine several previous blocks. I provide solutions to each exercise to help you learn. Additionally, most of the sections contain a project that challenges you to synthesize many of the concepts found in that section and from previous sections.

Upon completing this course, you will have the skills and knowledge needed to create fun and useful Arduino projects.

Start your review of Arduino Programming and Hardware Fundamentals with Hackster