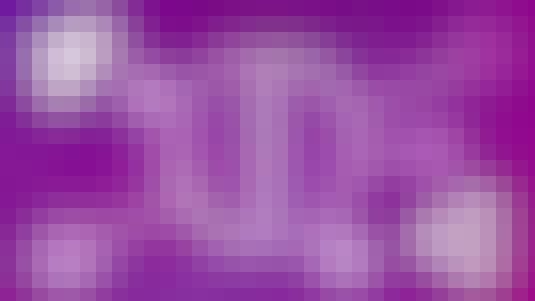 A practical guide to programming non-player characters for games.

Do your non-player characters lack drive and ambition? Are they slow, stupid and constantlybanging their heads against the wall? Then this course is for you. Join Penny as sheexplains, demonstrates and assists you increating your veryown NPCs in Unity with C#.All you need is a sound knowledge of Unity,C# and the ability to add two numbers together.

In this course, Penny reveals the most popular AI techniques used for creating believable character behaviour in gamesusing her internationally acclaimed teaching style andknowledge from over 25 years working with games,graphics and having written two award winning books on games AI.Throughout, you will follow along with hands-on workshops designed to teach youabout the fundamentalAI techniques used in today'sgames. You'll join in as NPCs are programmed to chase, patrol, shoot, race, crowd and much more.

Learn how to program and work with:

The course begins with a detailed examination of vector mathematics that sits at the very heart of programming the movement of NPCs. Following this, systems of waypoints will be used to move characters around in an environment before examining the Unity waypoint system for car racing with AI controlled cars. This leads into an investigation of graph theory and the A* algorithm before we apply these principles to developing navmeshes and developing NPCs who can find their way around a game environment. Before an aquarium is programmed complete with autonomous schooling fish, crowds of people will be examined from the recreation of sidewalk traffic, to groups of people fleeing from danger. Having examined the differing ways to move NPCs around in a game environment, their thinking abilities will be discussed with full explanations and more hands-on workshops using finite state machines and behaviour trees.

The follow-along workshops included in the course come with starter Unity asset files and projects complete withsolutions. Throughout, there are also quizzes andchallenge exercisesto reinforce your learning and guide you to express your newfound knowledge.

At the completion of this course you will have gained a broad understanding of what AI is in games, how it works and how you can use it in your own projects. It will equip you with a toolset to examine any of the techniques presented in more depth to take your game environments to the next level.

What students are saying about this course:

Start your review of The Beginner's Guide to Artificial Intelligence in Unity.