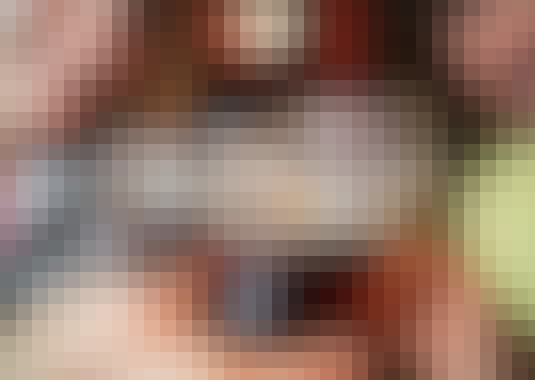 In this course you will you will learn the basics of home brewing. Walk through the process of boiling wort, fermentation, and bottling beer using full and partial mash recipes. During this course, Ted will brew a batch of Nut Brown Ale in his kitchen, inviting you into the process. He will also talk about the basic ingredients used in beer making and take you to a brew store to show you what you need to buy.

If you ever considered brewing your own craft beer this course will teach you how. This course is for the beginning brewer with minimal knowledge of beer brewing.

This course is not based on the "plastic keg and cans of syrup" approach but will teach you the process of making real beer using methods that mimic those of the large breweries.

This course is made up of short video lectures which describe and demonstrate the art of craft brewing. At the end of this course you will be able to brew real beer at home.