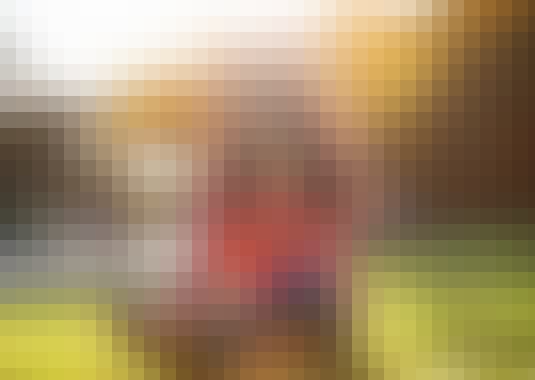 The first step in becoming a Xamarin.iOS developer is getting an app up and running. This course takes you through the entire development process. You will create a new project in Visual Studio, code the user interface and behavior, build the project, and test it on an iPhone simulator. As you build your app, you will learn several iOS design patterns such as Model-View-Controller, protocols, and delegates.

Start your review of Introduction to Xamarin.iOS