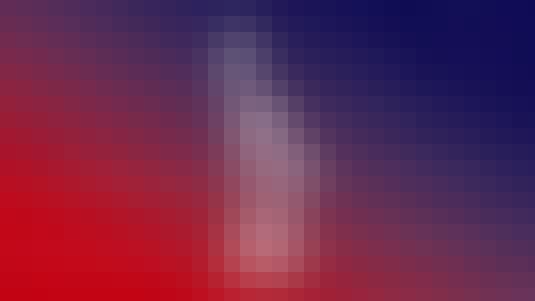 American History for Everyone

In Section 1, you will explore the major economic, social and political changes that occurred for different groups in American Society. Beginning with the impact of the Great Depression on society in the USA in the 1930's, you will then see how America recovered through Roosevelt's New Deal. After the war, America became a certified “superpower" and in the remainder of the unit you will explore how that status changed the lives of women and young people in particular. You will finish Section 1 by focusing on the Presidencies of Kennedy, Nixon and Reagan.

In Section 2, you will explore the incredible changes that occurred for Black people in the USA between 1929 and 2000. Beginning with the plight of Black people in the 1930s including the role of the KKK and the Jim Crow Laws, you will then move on to look at how WW2 was a turning point for many Black Americans. You will then embark on a journey through some of the biggest events in the civil rights era and explore how the likes of Martin Luther King and Malcolm X influenced change. Finally, you will consider how much change had actually taken place by the year 2000.