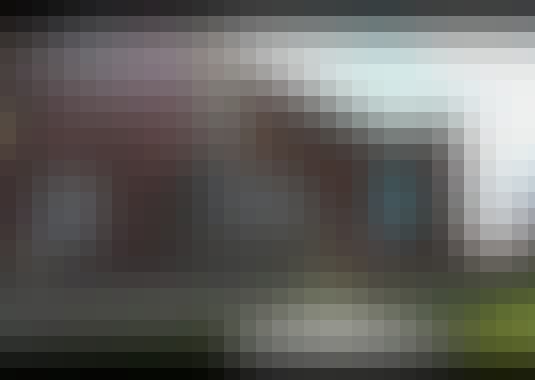 The Battle of Waterloo was a key event of nineteenth-century European history, but why was it fought, who was involved and what were the consequences? We will use original documents from the University of Southampton’s Wellington Archive to contextualise the battle and the role of Wellington in commanding the allied forces against Napoleon. Sources from the battle itself — from official despatches to soldiers’ journals — will help you consider how different interpretations arise. You also will learn about the immediate consequences of the battle and its longer-term place in British culture.

This course is aimed at both A-level students and anyone with an interest in politics or European and military history.

Start your review of Wellington and the Battle of Waterloo