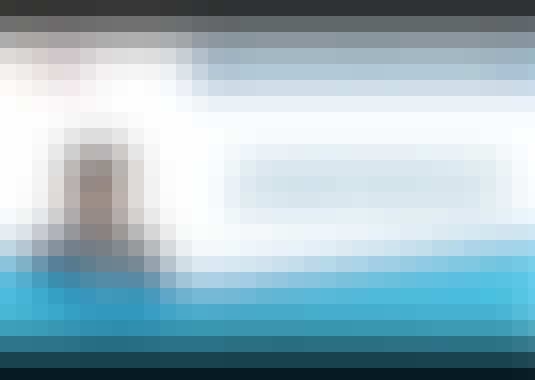 The course will have modules on the Renaissance in Europe and Shakespeare's life and works. The lecture on the Renaissance will look at different aspects of the age, such as the major thinkers and philosophers of the age, developments in the field of visual arts and science, and the position of women in the Renaissance. The lecture on Shakespeare's life and times talks about his birth, his schooling, his career on stage and situates the playwright in the Elizabethan and Jacobean periods in England. A number of major plays by Shakespeare will be discussed in detail: Othello and Macbeth among the tragedies and A Midsummer Night's Dream and Twelfth Night among the comedies. In addition, there are lectures on Shakespeare's History plays and the Romances or Last Plays. The video lecture on Othello looks at the military background of the play, an aspect that is usually overshadowed by gender and race-centric arguments in contemporary critical discussions of the play. The lecture on Macbeth explores supernatural elements in the play, Scottish history, and the characterization of the protagonist. The lecture on A Midsummer Night's Dream explores the notion of a dream and relates it to the Platonic heritage. The lecture on Twelfth Night includes a discussion of the popular recent stage adaptation of the play in Hindi, Piya Behrupiya. As theatre is a performance form, two of our modules include performances of scenes from The Merchant of Venice and A Midsummer Night's Dream by Delhi University students. These are followed by panel discussions in which students share their experience of enactment and how it helped them in clarifying their ideas about the play and understanding it in their own context. Apart from these, there is also a module on adapting Shakespeare on the Indian stage with a reference to the work of Habib Tanvir, Mohan Maharishi and Roysten Abel. The MOOC ends with a discussion of global Shakespeare with international Shakespeare scholars who analyze how works of Shakespeare have been appropriated and adapted by people across cultures and nations to investigate their own positions.

The Renaissance and Shakespeare

Start your review of The Renaissance and Shakespeare