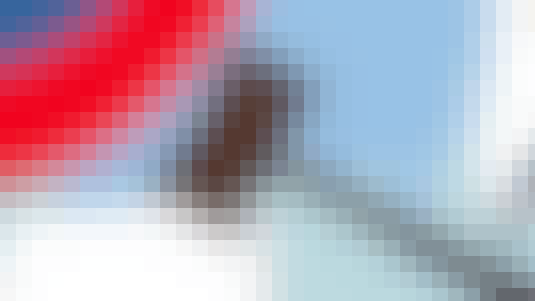 On the finishing this course the students will:

1. make analysis of legislative and judicial acts, taken by Russian state authorities in the context of the Russian constitution, its main values and basic principles
2. to give expert assistance for interaction with the Russian government structures in a wide range of political and economic questions

Know:
1. the specific of the Russian constitution, Russian legal, political and economic system
2. the history of forming and development of the contemporary constitutional system of Russia

Have the capacity to:
1. better understand of political, economic and legal processes in Russia
2. make prognosis of the development of the Russian legislation and judicial practice, the reaction of the Russian state bodies to events in the world and to the decisions made by foreign states and international organizations

Start your review of Constitutional Reforms in Russia