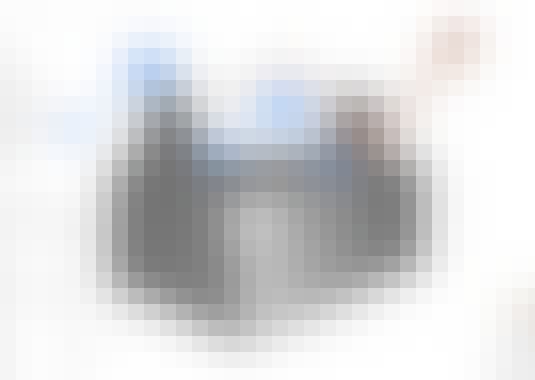 Start your review of The Data Scientist’s Toolbox