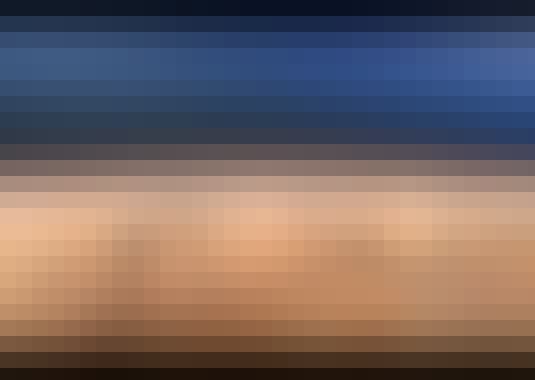 Over six weeks, we’ll explore the British Empire through six themes - money, violence, race, religion, gender and sex, and propaganda. You’ll get to hear the stories of the fascinating individuals who contributed to both its rise and fall.

Along the way, you’ll be able to debate the questions these themes raise with learners from around the world, and draw your own conclusions.

You can start to explore the Empire and find out more about the Centre for Imperial and Global History on its blog, Imperial & Global Forum, or by following @ExeterCIGH on Twitter.

This course is intended for anyone with an interest in imperial history. It doesn’t require any reading before you start or previous experience of studying the subject.

4.0 rating, based on 12 Class Central reviews

Start your review of Empire: the Controversies of British Imperialism