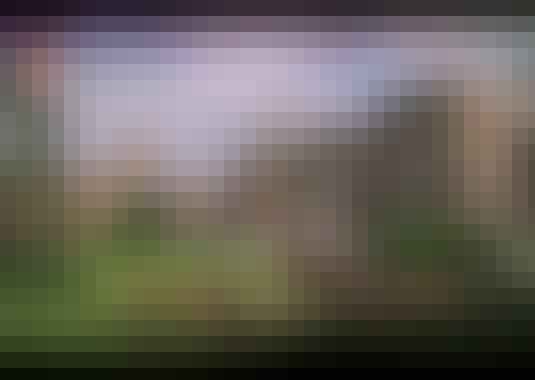 The discovery of the skeleton of Richard III in a Leicester car park – and the recent revelations of an infidelity within his family’s bloodline – made headline news around the world.

Go beyond the headlines with this online course. You’ll learn from scholars at the University of Leicester not only about the discovery of Richard III, but about England during his lifetime.

Each week you’ll examine a different aspect of the 15th century period, including medieval warfare, food and culture, death and commemoration, and more. Now’s your chance to travel back in time.

Anyone interested in medieval England or the recent discovery and reburial of Richard III will find something to fuel their interest here. No prior knowledge or expertise are needed.