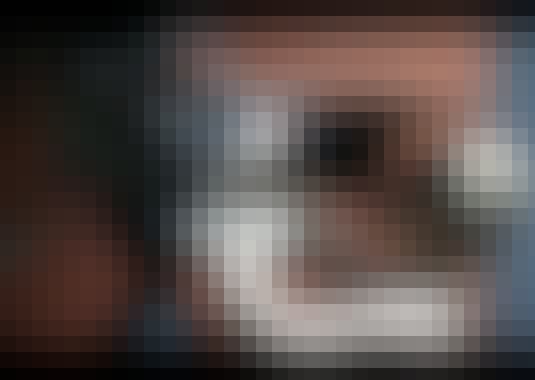 Deepen your understanding of the filmmaking process

Over six weeks, a team of award-winning filmmakers will take you through their approach to telling stories. You will explore a variety of film production specialisms, from writing and directing to cinematography, editing and composing. Each week your filmmaker host will use examples from their work as well as films that have influenced and inspired them.

This film production course from the NFTS and the BFI Film Academy will deepen your understanding of the filmmaking process and show you how to take it further – whether making your own short films, thinking about a career, or simply a deeper appreciation of the films you watch.

This course is for anyone interesting in filmmaking. Whether you’re a budding filmmaker or a film fan who wants to understand more about what happens behind-the-scenes, this course from the internationally acclaimed National Film and Television School will have something for you.

This course doesn’t require any existing specialist film-making skills or equipment, though there will be extension activities if you want to enhance your learning experience.

4.2 rating, based on 12 Class Central reviews

Start your review of Explore Filmmaking: from Script to Screen