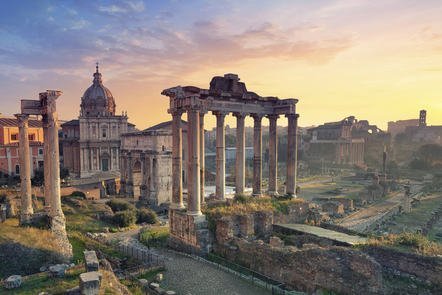 Covering the last century of the Roman Republic, this course will help you to understand the Republic’s collapse and how the emergence of the Roman Empire came about. You will gain an overview of the development of the Republic, as well as exploring significant aspects of Roman society, religion, and governance.

Major key figures such as The Gracchi, Marius, Sulla, Pompey, and Caesar are covered, showing how each contributed to the eventual fall of the Republic.

This course is aimed at anyone wishing to know more about Roman society, the Roman Republic, or the development of the Roman Empire. No prior experience is necessary.

Start your review of The Fall of the Roman Republic