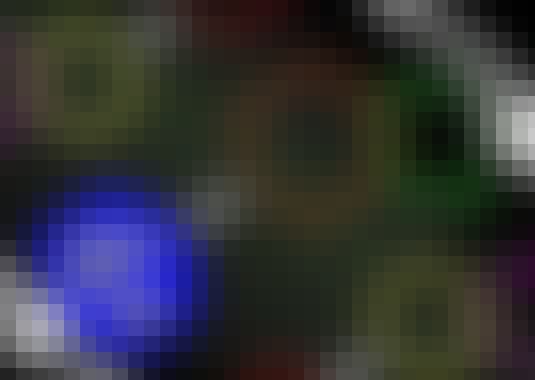 Learn to use the tools that are available from the Galaxy Project. This is the second course in the Genomic Big Data Science Specialization.

1.8 rating, based on 12 Class Central reviews

Start your review of Genomic Data Science with Galaxy