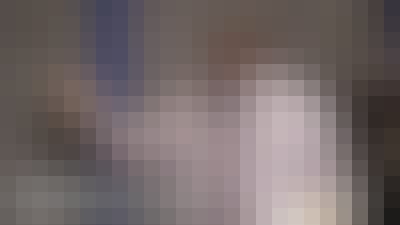 Second, the global character of the crisis has revealed the global character of the system, which is something new in postwar history but not at all new from a longer time perspective.  Central bank cooperation was key to stemming the collapse, and the details of that cooperation hint at the outlines of an emerging new international monetary order.

Introduction
1:  The Four Prices of Money
2:  The Natural Hierarchy of Money
3:  Money and the State:  Domestic
4:  The Money View, Macro and Micro
Banking as a Clearing System
5:  The Central Bank as a Clearinghouse
6:  Federal Funds, Final Settlement
7:  Repos, Postponing Settlement
8:  Eurodollars, Parallel Settlement
Banking as Market Making
9:  The World that Bagehot Knew
10:  Dealers and Liquid Security Markets
11:  Banks and the Market for Liquidity
12:  Lender/Dealer of Last Resort

Start your review of Economics of Money and Banking, Part One