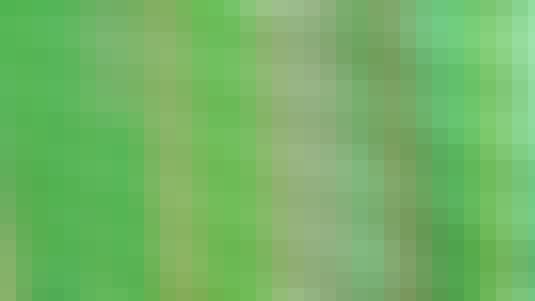 The past 15 years have been exciting ones in plant biology. Hundreds of plant genomes have been sequenced, RNA-seq has enabled transcriptome-wide expression profiling, and a proliferation of "-seq"-based methods has permitted protein-protein and protein-DNA interactions to be determined cheaply and in a high-throughput manner. These data sets in turn allow us to generate hypotheses at the click of a mouse or tap of a finger.

In Plant Bioinformatics on Coursera.org, we covered 33 plant-specific online tools from genome browsers to transcriptomic data mining to promoter/network analyses and others, and in this Plant Bioinformatics Capstone we'll use these tools to hypothesize a biological role for a gene of unknown function, summarized in a written lab report.

This course/capstone was developed with funding from the University of Toronto's Faculty of Arts and Science Open Course Initiative Fund (OCIF) and was implemented by Eddi Esteban, Will Heikoop and Nicholas Provart. Asher Pasha programmed a gene ID randomizer.