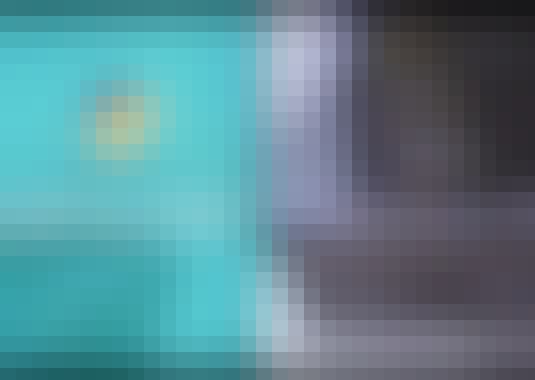 No experience in programming required. Learn practical Python skills and get up and running in Python today.

Begin your Python journey here. Over the years I have tried to learn many programming languages. Most of the time I never got past the basics. But Python is different. Python is beautifully simple and yet incredibly powerful. It's also easy to read which I love.

If you have just decided to learn programming then you have made the right choice, so take a breath. Python is very easy to learn which means that you will be through the basics and on to writing programs in a very short time.

Python is a one-stop shop.There's a Python framework for pretty much anything, from web apps to data analysis. Python is often heralded as the easiest programming language to learn, with its simple and straightforward syntax. Python has risen in popularity due to Google's investment in it over the past decade (in fact, one recent study has shown Python to be the most commonly taught programming language in U.S. schools). Other applications built with Python include Pinterest and Instagram.

This course is a step by step guide through the Python 3 programming language. You will go from a complete Python beginner, installing Python to creating your own programs.

There are over 130 lectures in this course and over 7 hours of video each one detailing a specific aspect of the Python programming language.

This course will walk you through:

Get programming with Python today and enroll now.

Start your review of Python 3: A Beginners Guide to Python Programming