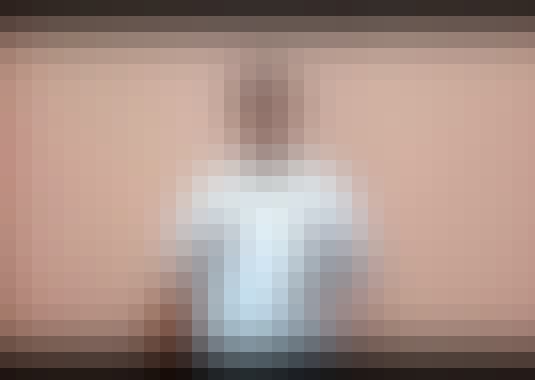 Go to class
The course on Nationalism in India is important not only because of its historical occurrence but also for its contemporary significance. People across the world continue to witness rise and fall of nationalism. Nationalism, during European colonialism, swept through the entire globe. Historically, nationalism created nations, and dismantled them as well. The birth of India was intrinsically linked to anti-colonial movements of the 19th and 20th century. It becomes pertinent for the contemporary generations to understand why nationalism is important till date. Eminent historian, Bipan Chandra points out the existence of various approaches to anti-colonial nationalism in India which includes the Cambridge school, nationalists, Marxists, Subatlterns and Feminists, etc. It would be interesting and challenging to let Under Graduate students engage with these historical conceptualisations of nationalism in India.In the words of Ernest Renan, ‘a nation is an everyday plebiscite’. With similar perspective in mind, anti-colonial movements in India witnessed similar everydayness. Everyday articulations of peasants, women, workers, nationalists, Marxists, dalits and subalterns; of their experiences and aspirations constituted the dimensions of nationalism in India. While at the same time locating how nationalism can be good and bad at times, as it depends on the interest for which it stands.Therefore, the course is intended to help students to widen their thinking on nationalism with theoretical support and experiential materials on nationalism in India. In other words, the course is expected to rethink how different currents of anti-colonial aspirations gathered strength in the course of experiencing colonialism.
First Week
Second Week

Start your review of Nationalism in India