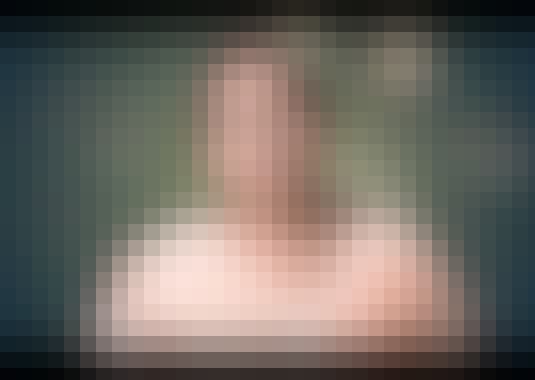 Go to class
The course encompasses the functioning of electoral democracy in India in the context of a federal multicultural set up as well as the dynamics of political process in India, nature of party functioning and their impact on coalition politics and voting behaviour. The course will also engage students with the various autonomy and regional movements. How religion and caste interacts in the political sphere bringing in the contending debates on secularism and caste politics interactions simultaneously giving an understanding of the changing nature of the Indian state from its developmental and welfare perspectives.
Week 1 1. Origin and Development of the Indian party system
2. Nature and trends of Indian party system3. Regional parties: role and significance in Indian federalism
4. Political defection in India
Week 2 1. Coalition politics and parties2. Role of opposition parties in Indian parliamentary system3. Determinants ofvoting behaviour: Populism4. Caste as a determinant of voting behaviour
Week 3 1. Ethnicity Region & Language as determinants of voting behaviour2. Class as a determinant of voting behaviour3. Gender as a determinant of voting behaviour4. Voting behaviour of Rural-Urban India
Week 4 1. Religion and voting behaviour2. Determinants of voting behaviour: Cult/Charisma/Personality3. Regionalism in India: a conceptual analysis4. Regionalism and Indian federalism
Week 5 1. Accommodation of regional aspirations—Linguistic reorganization2. Regional aspirations: Case study of Northeast India3. Autonomy and secessionism: Case of Punjab and Nagaland4. Statehood and Sub-regional movements: Jharkhand, Chattisgarh, and Uttarakhand
Week 6 1. Autonomy movements: Bodo homeland movement and the Gorkhaland movement2. Impact of globalization on regional movements: Telangana 3. Exploring the nature of identity politics in India4. Meaning and nature of communalism

Week 81. Indian aspect of secularism2. Religion-State relationship: implications for right to equality3. Caste as an identity in India4. Dominant and entrenched caste and their role in Indian politics: a contemporary scenario

Week 12 1. Relevance of the concept of Welfare State in India2. Poverty and Developmental issues in India3. The Indian state and its use of coercive power4. The Indian State: Welfare versus Development

Start your review of Political Process in India