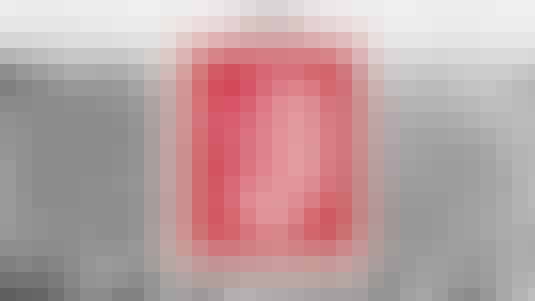 Nazi Germany in a nutshell

Section 1: Have you ever wondered how Adolf Hitler became leader of Germany, then you areabout to find out. How did a man who was such a "down and out" in the 1920's become the "Fuhrer" of the German Nation and its people?

Section 2: Hitler and the Nazi's made huge changes to German life. In this unit, you will explore how Hitler effected the life of women, the young, Christians and the Jews.

Section 3: The war started well for Germany but by 1943, the tide had turned. In this unit, you will discover how Hitler lost the war from a position of seeming victory. Furthermore, you will develop an understanding of how life on the homefront in Germany seemed to go from bad to worse for many of its citizens.