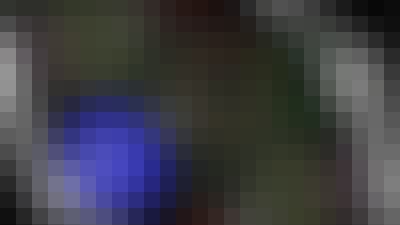 Learn to use the tools that are available from the Galaxy Project. This is the second course in the Genomic Big Data Science Specialization.

Galaxy 101
-In this module and the following modules we will start to use Galaxy to perform different types of analysis.

Working with sequence data
-In this module we will be studying sequence data quality control as well as ChIP-Sequence Analysis with MACS.

Start your review of Genomic Data Science with Galaxy