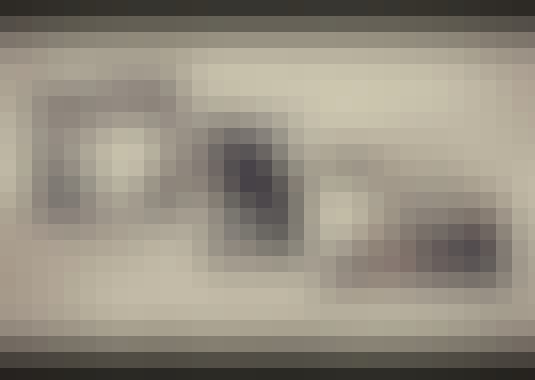 The Holocaust was an inconceivable historical event, which forever robbed Western culture of its innocence. As civilized human beings, we fail to understand how events of such horror could have taken place, and how an idea so inhumanly warped could have spread like wildfire through an entire continent, instigating the systematic annihilation of millions of Jews.

This free online course was produced jointly by Tel Aviv University and Yad Vashem – the World Center for Holocaust Research. The course tracks the history of the Holocaust and has two parts. The Holocaust: an Introduction - Part 1 is the first of the two courses and covers the following themes in its three weeks:

Week 1: From Hatred to Core Ideology
We will try to delve into Nazi ideology and the special place of Jews and Judaism in it. We will also discuss how the National Socialist Party converted the German Democracy of the Weimar Republic into a totalitarian regime within a short period of time, and its meaning for Jews and non-Jewish citizens.

Week 2: The World and the Jews in World War II
We will try to examine the broader contexts of the Holocaust and to place it, as part of World War 2. In this meeting we will also refer to the vital Jewish world to be found under various Nazi occupations and influences.

Week 3: The Isolation Abyss - the Perspective of the Individual
We will try to reveal different aspects of Jewish life in the face of the badge of shame, ghettos and segregation, as well as the formation of individual, societies’ and leader’s reactions in the face of a consistent policy of dispossession and discrimination.

Once you’ve completed this course, you can continue your learning with The Holocaust: an Introduction - Part 2.

This online course is offered in an innovative, multi-level format, comprising:

This course is designed for anyone with an interest in the Holocaust, including students, teachers, academics and policy-makers.

Start your review of The Holocaust: an Introduction - Part 1